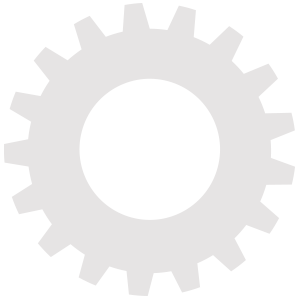 The History of Patent Law

There will come a point in the process of inventing a new product where you feel it is important to protect the intellectual property.

The normal way to do this is by applying for a patent.

But where did it all start?

There is some evidence that some form of patent rights were recognized in Ancient Greece. In 500 BCE, in the Greek city of Sybaris (located in what is now southern Italy).

"Encouragement was held out to all who should discover any new refinement in luxury, the profits arising from which were secured to the inventor by patent for the space of a year."

Athenaeus, writing in the third century CE, cites Phylarchus in saying that in Sybaris exclusive rights were granted for one year to creators of unique culinary dishes.

The history of patents and patent law is generally considered to have started with the Venetian Statute of 1474. Patents were systematically granted in Venice as of 1450, where they issued a decree by which new and inventive devices had to be communicated to the Republic in order to obtain legal protection against potential infringers. The period of protection was 10 years 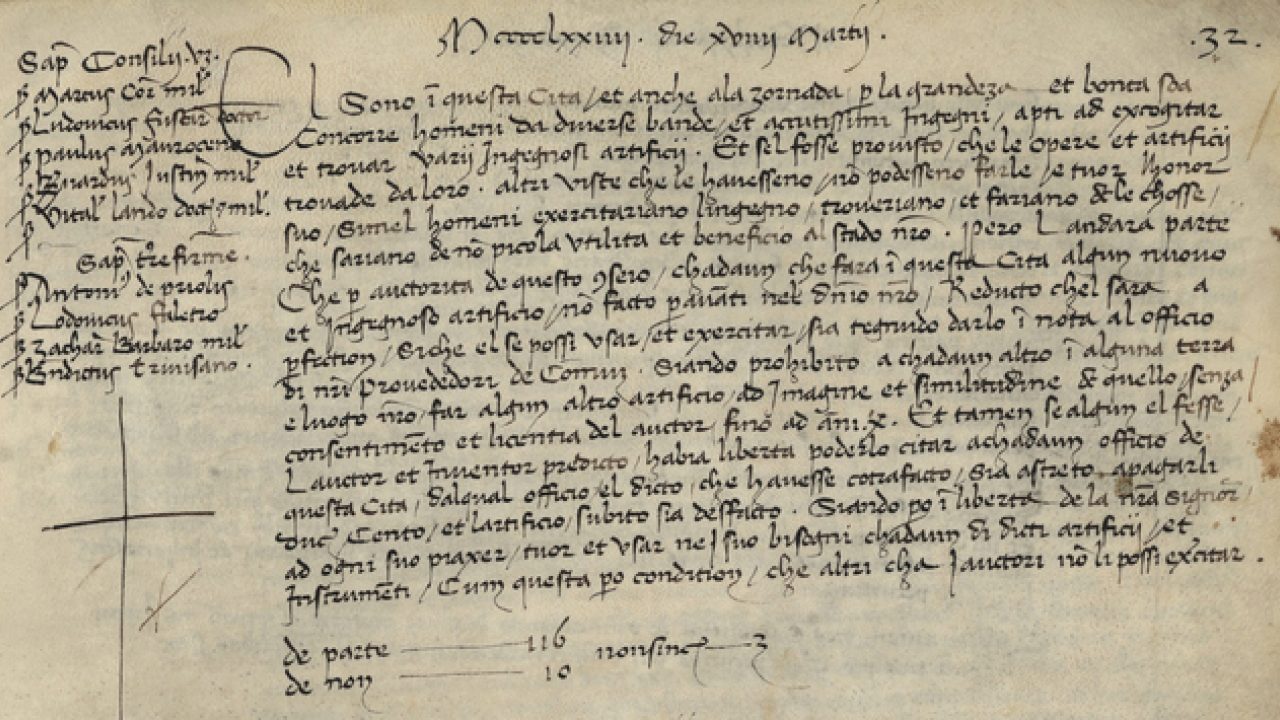 The English patent system evolved from its early medieval origins into the first modern patent system that recognised intellectual property in order to stimulate invention; this was the crucial legal foundation upon which the Industrial Revolution could emerge and flourish.

By the 16th century, the English Crown would habitually grant letters patent for monopolies to favoured persons (or people who were prepared to pay for them).

The term "letters patent" (Latin literae patentes, "letters that lie open") was so called because the seal hung from the foot of the document: they were addressed "To all to whom these presents shall come" and could be read without breaking the seal, as opposed to "letters close", addressed to a particular person who had to break the seal to read them.

This power was used to raise money for the Crown, and was widely abused, as the Crown granted patents in respect of all sorts of common goods (salt, for example). Consequently, the Court began to limit the circumstances in which they could be granted.

After public outcry, James I of England was forced to revoke all existing monopolies and declare that they were only to be used for "projects of new invention". This was incorporated into the 1624 Statute of Monopolies in which Parliament restricted the Crown's power explicitly so that the King could only issue letters patent to the inventors or introducers of original inventions for a fixed number of years. It also voided all existing monopolies and dispensations with the exception of:

...the sole working or making of any manner of new manufactures within this realm to the true and first inventor and inventors of such manufactures which others at the time of making such letters patent and grants shall not use...

The Statute became the foundation for later developments in patent law in England and elsewhere.